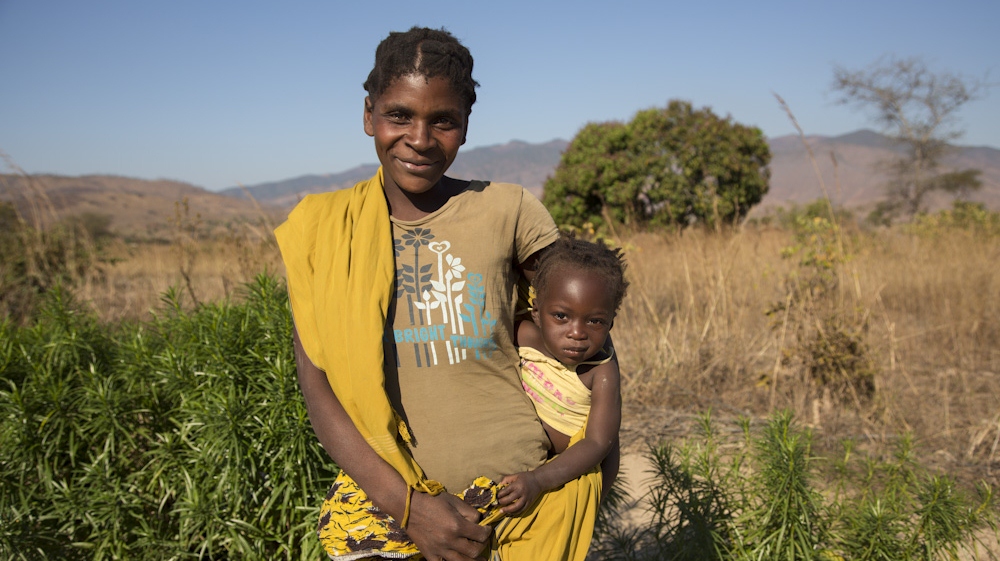 Who we work with

One in nine people around the world currently suffer from hunger.

All of the families we work with suffer from hunger and poverty but each family also has to deal with a further set of challenges depending on the social, environmental, economic and political situation of where they live. We work with vulnerable people from the following communities.

We work with small family farmers

We work with families who depend on small plots of land for their livelihood. Families such as these account for 60% of global agriculture production but they also make up the largest share of the worlds undernourished.

They are marginalised and often do not produce enough to feed their families throughout the year, primarily because they lack access to the inputs, services, credit and markets that would enable them to increase their production.  They are also deeply vulnerable to climate and economic shocks.

We work with tribal people

We work with families from tribal communities in India who for thousands of years relied upon the land for their survival. Families such as these, from indigenous communities, account for 10% of the world’s poor.

With rapid deforestation and the opening up of forests for industrialisation and tourism, tribal families have been uprooted from their ancestral lands and their traditional means of livelihood. Their poor status in society and lack of access to education means that it is very difficult for tribal people to challenge land evictions and to find alternative ways of earning an income.

We work with women

We focus on supporting women from vulnerable families. In the countries where we work, women are responsible for growing more food and running more small businesses than men.

Lots of men in rural India have to migrate to the cities to earn money. This leaves the women in charge of the family plot of land. As a result almost half the land is farmed by women. In Malawi and Zimbabwe up to 80% of the food grown is produced by women farmers.

Despite this, many of the women we work with still don't have a voice in their communities and suffer worse poverty than men.

We work with young people

We have recently started to focus our work on young people from rural communities. Whilst working with families in remote areas of India, we have met many young people who have dropped out of school. They drop out because their families are trapped in a cycle of poverty and cannot pay for the uniform or transport they need to attend.

Often, once they have dropped out of school boys are expected to work in the fields and girls do chores around the home to support their families with no opportunities to learn new skills to improve their future.

Because the villages where we work are so remote, the young people do not have a chance to meet and speak to other young people, and girls are often not allowed out of their homes, so they can grow up very isolated and frustrated.

As a result we began to realise that if we are going to enable vulnerable rural families to find their feet we also need to support the young people in the family so they can break the inter-generational cycle of poverty and build a brighter future too. 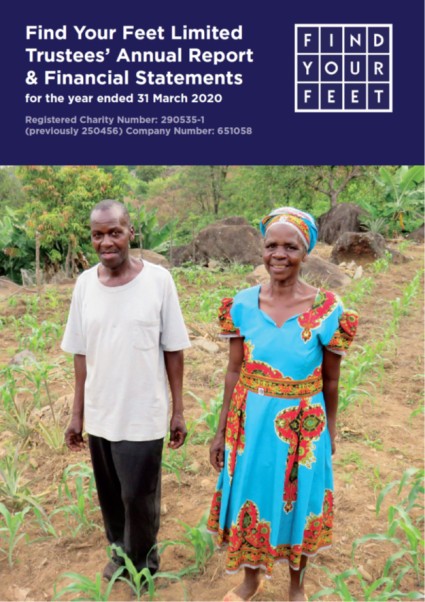