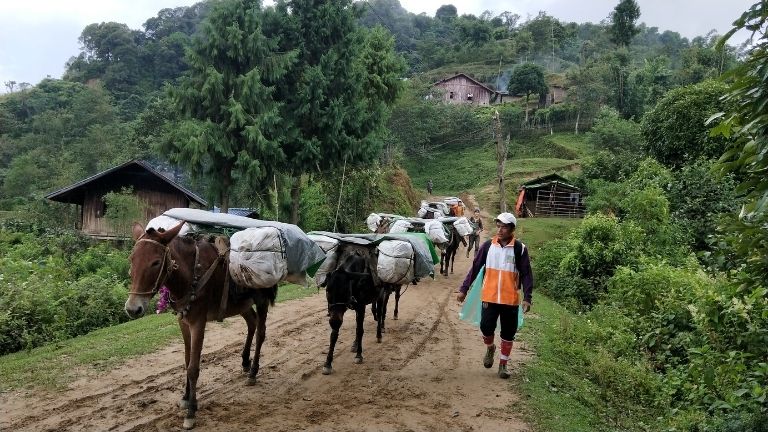 We live in a world where far too many people struggle to enjoy the kind of health, security and prosperity that some take for granted. If we want to make the world healthier and more prosperous, we need to go further than international development organisations have traditionally. Donate today and help to address the causes and symptoms of poverty and ill-health.

Together with community leaders, health workers and activists around the world, Find Your Feet and our sister charity Health Poverty Action are going to places that other international development organisations rarely do.

Together, we’re ensuring that people living in isolated communities can receive treatment for serious illnesses and support so they can make a living.

And together, we’re confronting the difficult issues that force people to live in poverty and ill-health. Whether working to protect tribal people’s land rights or exposing unfair trade arrangements that leave countries struggling to support themselves.

Please give to our winter appeal and stand with people across the world as they build healthier and more prosperous lives for all.

Since 2009 Find Your Feet has been collaborating with a network of local partners on projects to empower tribal communities. Crucially, we are working to ensure tribal people living in remote villages can claim their legal forest rights, as entitled in the Forest Rights Act 2006, to preserve their traditional lands and forests.

Our work has led to the establishment of a network of village-level Community Based Organisations (CBOs) working to promote tribal people’s rights.

These organisations have grouped together to form the Tribal Rights Forum (TRF), which is responsible for representing and supporting the village-level organisations.  The TRF has provided a vital forum to promote tribal people’s rights and was part of the nationwide campaign that led to implementation of the Forest Rights Act.

Through the efforts of trained TRF members, tribal families are now able to enjoy easier access to forest land and more secure livelihoods.

Please give whatever you can today and help to address the causes and symptoms of poverty and ill-health. 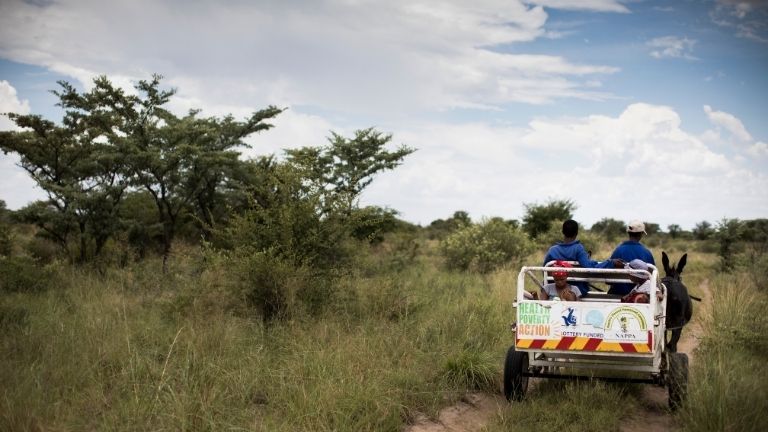 How are we going further to support communities?

We are working with our partners and communities to do whatever’s needed to stop people being forced to live in poverty. Because living in poverty and poor health isn't inevitable. Neither is hunger.

We don’t pick the easiest road, we pick the one that will make the biggest difference to people’s lives. That’s why our teams will trek through rough terrain to reach isolated rural villages.

And that’s why we’re continuing to confront policy issues that are complex and sometimes controversial, like the fact that unfair trade arrangements have only made inequality – and health – worse.

By giving to our winter appeal you are standing with communities in Africa and Asia as, together, we go further to improve people’s health, wellbeing and livelihoods.